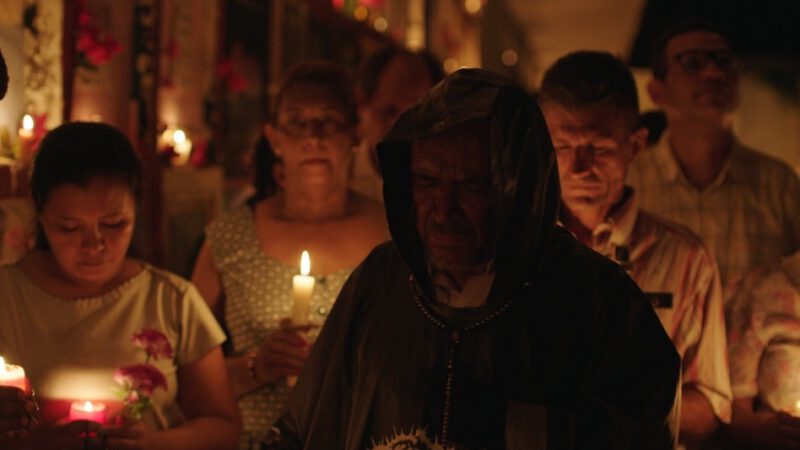 A beheaded corpse goes down the Magdalena River and runs aground in Puerto Berrío. There, it is buried as John Doe. It’s a corpse attributed to war, thus, everybody avoids its tomb. One man has the courage to write on the tombstone “chosen one”: a promise that will take him to hell to find the head and return the body’s dignity.