The president and the prime-minister flee after a couph against their government into the mountainous region of the country with only a handful of armed supporters on their side. The decamped group tries to escape from its pursuers by changing locations permanently, but an invisible follower strives to put its victims under a constant psychological pressure.

Stream or buy the film from the following DVD and VoD providers: 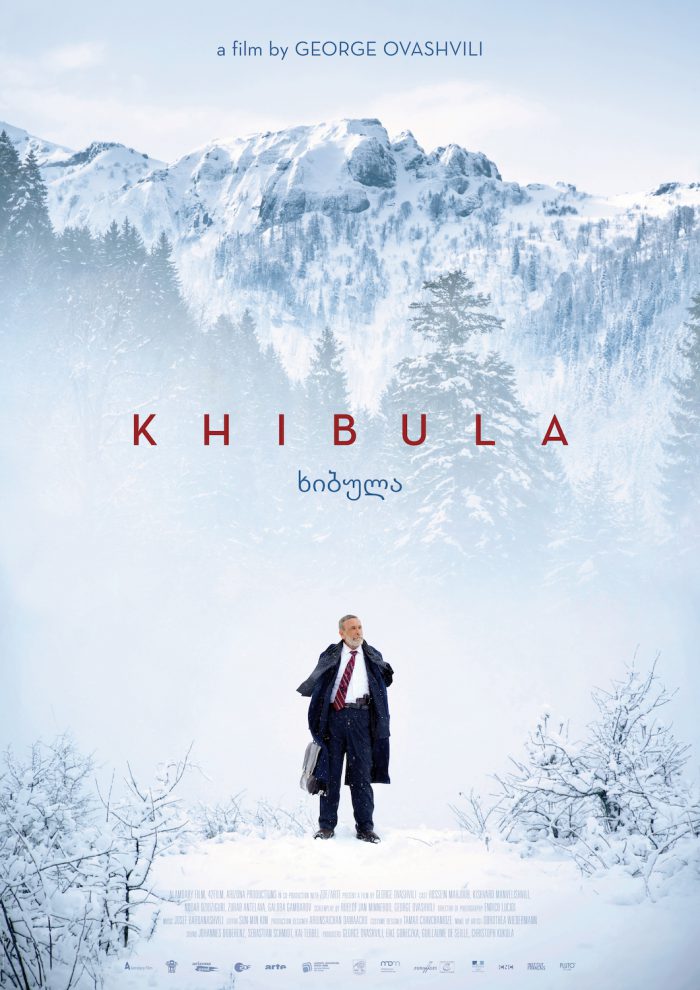